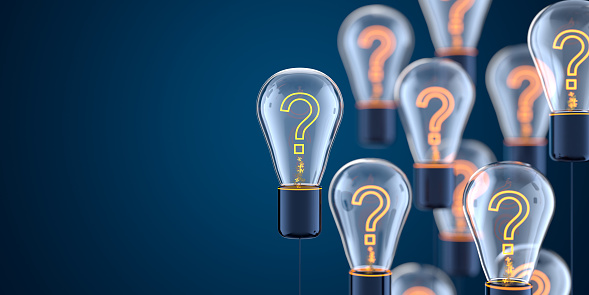 When there is electricity cut off, then the first thing that comes to your mind is Generator. Domestically, generators may not be a necessity but when it comes to businesses then generators are needed. Generators allow to keep the power supply uninterrupted and for some businesses, this is very critical. For example, a vast manufacturing unit producing thousands of units daily cannot afford a single power outage because it will be costly. But there can be another problem arises, that they have a backup generator and suddenly all load shifted to the generator, the generator malfunctioned or unable to take the complete load. Before that instance, no one has ever tested that generator on full load or there may be some problem in the generator that was identified till that day. This can be a terrible position because arranging the backup for standby generators on short notice is not easy and then the complete plant will be shut down. Even incidents like these can cost serious financial losses. The best way to keep checking the health of your generators and must be aware of the common problems of standby generators, so they can be minimized. There are few tests like generator load bank testing or reactive load bank, that can help to know about the health of generators. Some of the common problems of the standby generators are;